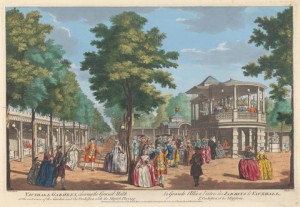 Cassandra Nelson is an MA candidate at University of Alabama.

One thought on “English Pleasure Gardens”