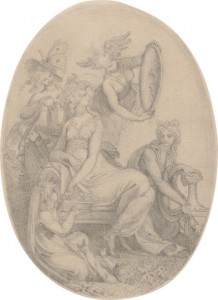 Allison Dushane is an Assistant Professor in the English Department and Affiliated Faculty with the Institute for the Environment at the University of Arizona. She specializes in Eighteenth-Century and Romantic Literature, Aesthetic Theory, and Science Studies.