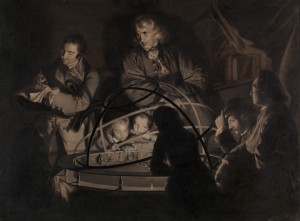 Megan Gallagher recently completed her Ph.D. in political theory at UCLA, where she is a lecturer for 2014-2015. She teaches courses on Enlightenment political thought; politics and emotions; and feminist theory, and she is writing on the role of the passions in the republican tradition.