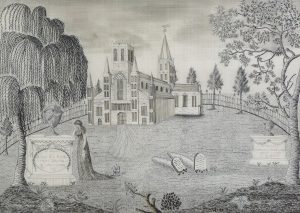 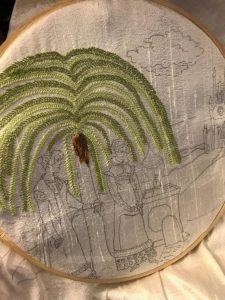 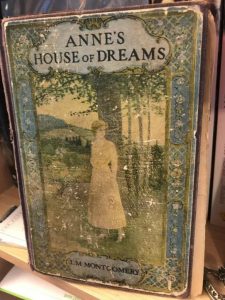 Alicia Kerfoot is an Associate Professor in the Department of English at SUNY Brockport, where she teaches eighteenth-century British literature and culture. Her published research includes articles on the works of Jane Austen and Frances Burney, and on fashion and dress in eighteenth-century literature; her current book project considers the role of footwear in literature of the long eighteenth century. At the age of 10 she was introduced to the work of L. M. Montgomery, who has inspired her to write ever since.