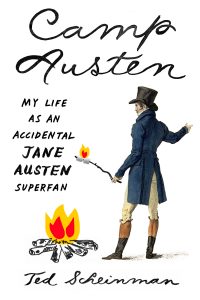 Camp Austen: My Life as an Accidental Jane Austen Superfan

“It can be a pleasure to meet one’s wife as a stranger.”

When friends and colleagues heard that I was reporting on the eccentric world of Jane Austen superfans, one question was uppermost: Do people hook up at Jane Austen camp? At first, I grew irritated at these inquiries, which seemed to assume that Austen cosplay is somehow centrally about sex. (It’s not, really; it’s mainly about books, and only a little about sex.) Still, as I spent more and more time in the world of the Janeites, I came to meet quite a few older couples for whom the Jane Austen summer camp doubled as a romantic getaway—a chance to rediscover the pleasures of flirting with one’s spouse.

Some, in the tradition of R.W. Chapman and Katharine Metcalfe, had fallen in love with each other in part through discovering a mutual love for Austen, and there are various academic power couples across the world whose unions owe their beginning to an indiscreet moment at an Austen conference; as Kipling’s narrator says in his 1924 short story “The Janeites,” Austen remains a “bit of a match-maker” even in death, and at the larger conferences I occasionally met a child conceived (the parents told me) with the aid of Austen’s prose as aphrodisiac.

Read the rest of this excerpt on Slate, and buy Camp Austen: My Life as an Accidental Jane Austen Superfan from your local independent bookstore, or from Amazon. 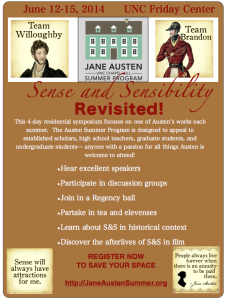 This four-day summer program takes a closer look at Sense and Sensibility. Learning experiences include lecture formats and discussion groups daily. Discussions will focus on Sense and Sensibility in its historical context as well as its many afterlives in fiction and film. Additional events include a Regency ball and the chance to partake in an English tea.

The Austen Summer Program is designed to appeal to established scholars, high school teachers, graduate students, and undergraduate students:  anyone with a passion for all things Austen is welcome to attend!

Learn more and register at http://janeaustensummer.org/ 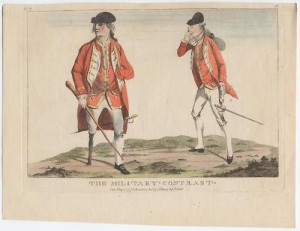