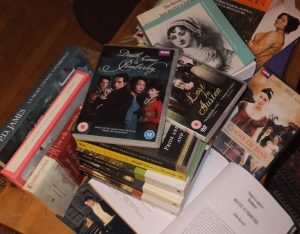 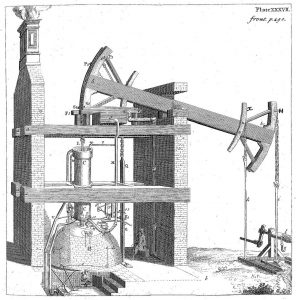 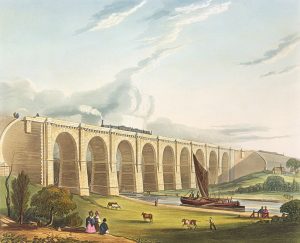 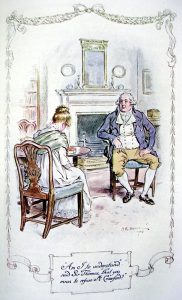 Kent Linthicum is a Brittain Postdoctoral Fellow at the Georgia Institute of Technology. His research analyzes how the exchange between literature and geology influenced environmental thought in the eighteenth and nineteenth centuries. He has published in the European Romantic Review, Slate, and Historical Climatology. His current book project examines representations of coal in eighteenth- and nineteenth-century literature, focusing on the ways that literature helped facilitate the British transition to coal.