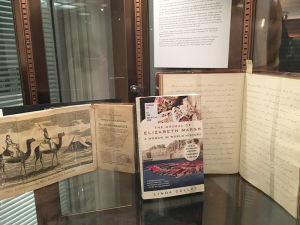 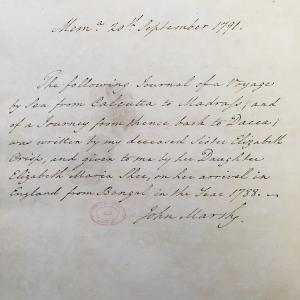 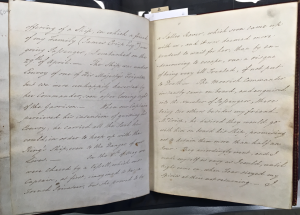 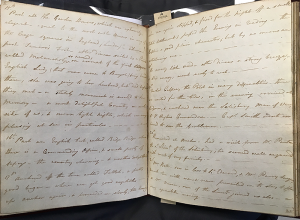 Julie Park is the author of The Self and It: Novel Objects in Eighteenth-Century England (Stanford University Press, 2010). She is preparing for publication her second book, “My Dark Room: Spaces of the Inner Self, 1651-1811,” which examines how eighteenth-century English subjects created inner worlds for themselves with the material features and designs of spaces in everyday life. She is the Association of Research Libraries/Society of American Archivists Mosaic Program Fellow at UCLA Special Collections as well as a research associate at the Huntington Library.