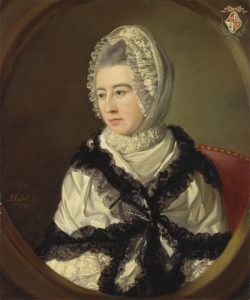 Shea Stuart is a professor of English at Gardner-Webb University in North Carolina. She is interested in the intersections of eighteenth-century and twenty-first-century popular culture, with a focus on the ways that analog sociability mirrors digital social media.