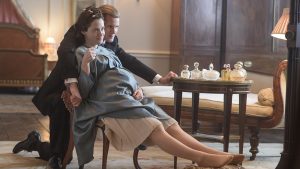 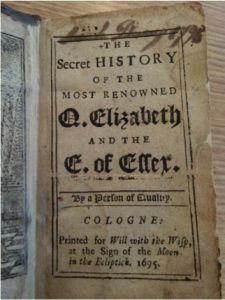 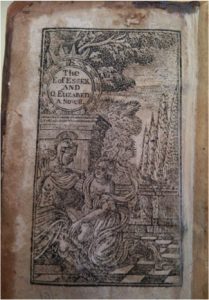 Stephanie Koscak is Assistant Professor of History at Wake Forest University. She is a historian of seventeenth- and eighteenth-century Britain and the British Atlantic world and is especially interested in material and visual culture, print and ephemera, and politics in the early modern period. She received her Ph.D. from Indiana University in 2013 and was previously a Postdoctoral Fellow in the History of the Material Text in the History Department at the University of California, Los Angeles. Stephanie is currently finishing her first book, titled Royal Subjects: Mass Media and the Reinvention of Reverence in England, 1649-1760.