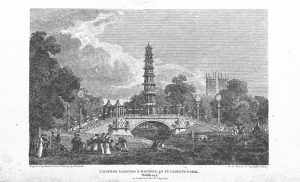 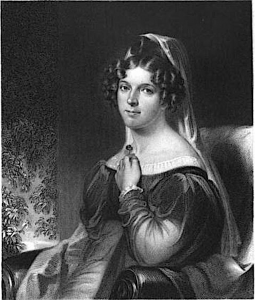 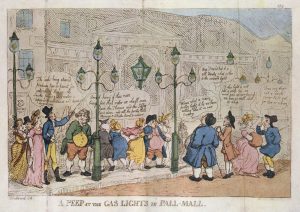 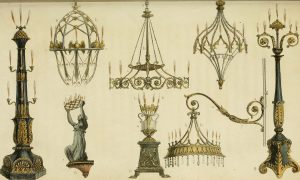 Cynthia Schoolar Williams is Assistant Professor in the Department of Humanities and Social Sciences at Wentworth Institute of Technology in Boston. Her book Hospitality and the Transatlantic Imagination, 1815-1835 (Palgrave Macmillan 2014) explores the discourse of welcome, rejection, and national belonging in Anglophone literature after Waterloo.